Michigan has almost 300,000 medical marijuana patients. These patients aren’t currently able to access the products they need. This is not surprising considering that Michigan has few licensed marijuana testing facilities, few licensed growers and not nearly enough licensed provisioning centers to service all of its patients.

The licensed dispensaries that do exist are currently running low on product and owners complain that it is difficult and expensive to acquire state tested cannabis. Two more testing facilities are in the pipeline but the state is likely to need at least six to keep up with the demand.

Michigan’s home-grown caregiver network has been effectively supplying patients with cannabis since 2008 when Michigan voters approved medical marijuana. Growing your own marijuana or using caregivers’ products was the only way to legally access medical cannabis.

Michigan adults are allowed to grow up to 12 marijuana plants per household, as long as they are secured indoors or locked in an enclosure outside not easily visible from public areas. Caregivers are allowed to grow 72 plants to supply to five patients, including the caregiver if they are a patient and these products do not need state testing.

As a growing number of states in the U.S. legalize retail marijuana sales, they are having to regulate medical marijuana facilities and licensees. This includes growers, processors, and transporters as well as provisioning centers. Cannabis regulations also need to include safety compliance to make sure products do not contain pesticides or toxic chemicals when they hit the shelves.

The rollout of cannabis regulations in Michigan has been a lengthy and difficult process. In October of last year, The Michigan Department of Licensing and Regulatory Affairs, LARA, put in place rules whereby licensed dispensaries could sell caregiver-grown products. These rules were temporary and were set to expire at the end of 2018.

Patients had to sign a waiver acknowledging that they were buying a product that hadn’t been tested in a licensed laboratory. The rules were extended until April 1, 2019, due to a lawsuit but after this, the practice came to an end.

Unfortunately, this causes delays and since the practice of dispensaries being allowed to sell untested caregiver products has fallen away, patients are experiencing a situation where they are unable to get the products they need.

A shortage of flower

The complaints about a medical marijuana shortage are increasing with provisioning centers saying that they are out of flowers or only have a few weeks’ worth of flowers left and there are none to be had anywhere.

Changing the rules about how caregivers’ products are to enter the medical marijuana market has caused a scarcity. Michigan Live reported that storefront supplies had diminished because over 90 percent of the state’s medical cannabis came from caregivers.

There is no quick way to make up for the shortage because the plants take time to grow and process. While supplies are depleting, demand is growing and this has made the situation worse.

Dispensaries that paid high regulatory fees to get their licenses were frustrated by the fact that they had to buy cannabis from licensed growers while unlicensed dispensaries could operate with the product from caregivers. This put them at a disadvantage because they couldn’t buy non-existent marijuana and the little bit they could get was very expensive due to the demand.

Consequences of an ongoing shortage

An ongoing shortage could mean that patients – and caregivers who may be unable to sell their products to licensed producers – rely on the illicit market or take to grow their own product.

It’s inevitable that instituting new cannabis regulations governing medical marijuana has caused some “growing pains”. Work obviously needs to be done to ensure that medical marijuana patients throughout the state have access to a consistent supply of the product and don’t have to worry about being able to acquire what they need. Until that happens, people are more likely to trust those who have been supplying them for years.

LARA is currently facing a lawsuit filed by a retired nurse who is battling stage four cancer and is unable to get the medication that relieves her nausea, eases her pain and gives her an appetite. She relies on full extract cannabis oil and feels the state has failed her and thousands of others in a similar position to her.

Oregon has an excess

A law recently passed in Oregon allows overstocked marijuana to be sold and exported to other states where it is legal. One would imagine that this could help address the shortage in Michigan but it’s not that simple.

Firstly, shipments are only allowed to states with a similar law allowing for the import of marijuana. Secondly, the growers in Michigan are already upset about caregivers being able to sell into the system. They are highly unlikely to welcome marijuana coming in from another state.

Marijuana is already legal across the whole Pacific Coast of North America. Oregon is sitting with about 1.3 million pounds of unsold marijuana and Michigan has a shortage. It probably won’t take long for cross-state marijuana commerce to develop.

Michigan needs to streamline the licensing process, see an increase in licensed growers, and have many more provisioning centers if it’s to address the needs of medical marijuana patients. In the meantime, patients are asking LARA to do what they did before – allow caregivers to sell to licensed dispensaries so they can get the products they need.

This is a stop-gap measure but it could help while the state works on creating a basic framework to support a safe, flexible and customer-friendly legal cannabis market that can replace illegal market sellers. If the bureaucrats and politicians make the trade unnecessarily unresponsive and expensive, business is likely to continue without their approval. 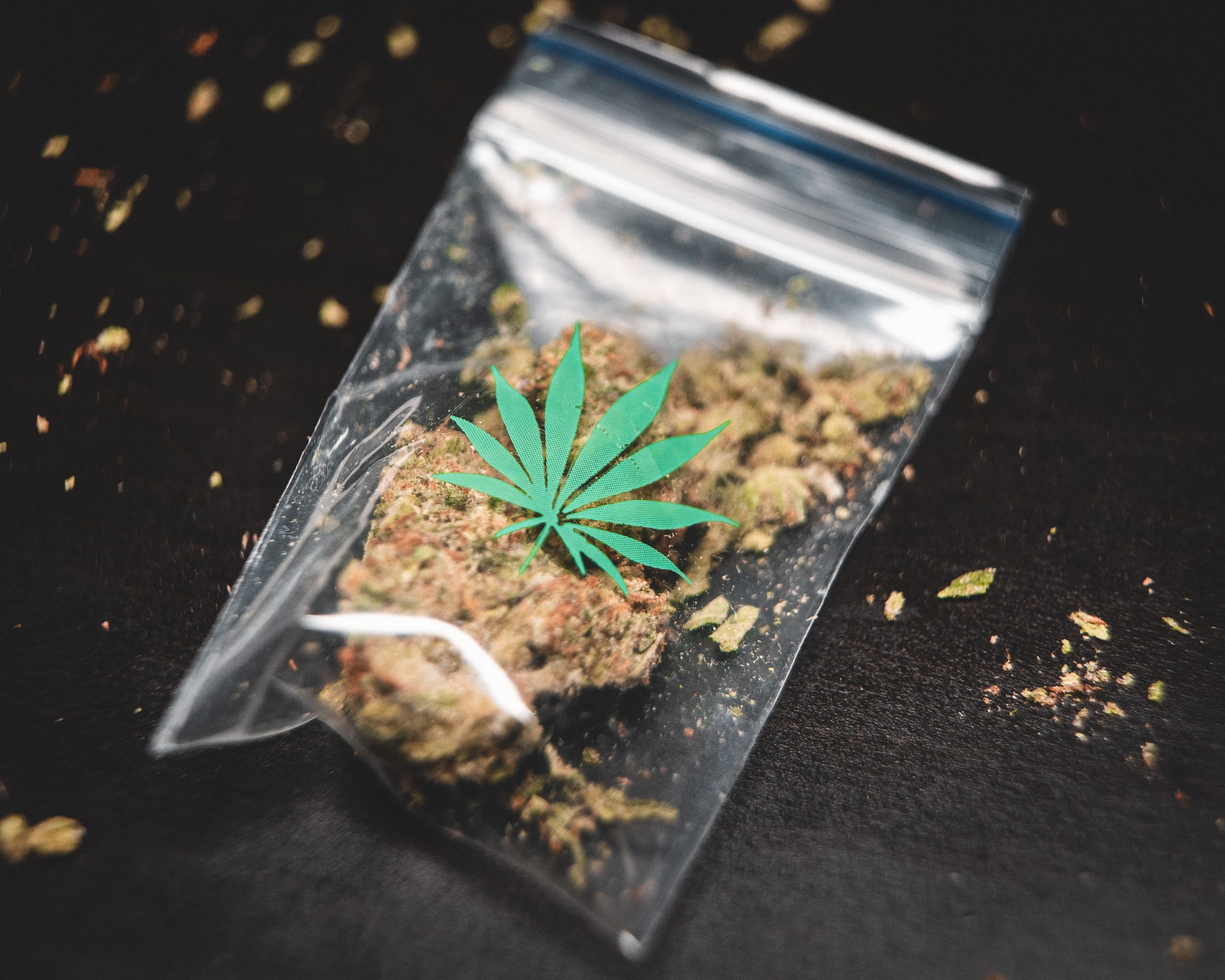