Cannabis is soon becoming fully legalized in Canada, as new legal developments show. Health Canada, the government body responsible for national health matters in Canada released on June 14th, 2019 the final version of new regulations it has created for the cannabis industry, with specificity to cannabis-infused edibles.

These regulations fit perfectly in line with the Canadian government’s decision ‘to legalize cannabis without normalizing it’, partly through mitigating its misuse, controlling misinformation by cannabis brands and limiting its reach on minors.

Health Canada’s regulations come after nearly four months of consultations in 2018 with the public and industry stakeholders, and nearly a year after the government legalized cannabis and some of its extracts/oils last year.

Judging by the details of these regulations, industry experts believe that the first batch of legally approved cannabis-infused edibles such as sweets and cookies will be available nationwide by mid-December and not any closer.

Some of the most important regulations charged by Health Canada on cannabis-edibles include:

Health Canada’s new regulations come with new strict guidelines on the THC content of any cannabis product on sale. Every single serving of a cannabis-infused edible is required to contain only up to 10 milligrams of THC, whether the serving is made up one cookie or 20.

Meanwhile, one package of cannabis concentrates will now feature 1000 milligrams or less of THC to be considered fit for sale in Canada. The same limit will also work for cannabis-infused oils, balms and topicals, most of which are applied as medication for pain and inflammation.

Most cannabis edibles sold illegally in Canada today do not feature information on the amount of THC within the product, which exposes consumers to the daily risk of overconsumption and negative side effects such as diarrhea.

As per the new guidelines, all manufacturers and producers of all manner of cannabis-infused edibles within the country must notify the government first of new products they are planning to release within 60 days through an application and then wait for feedback.

Only products whose applications meet the new guidelines will then be allowed to go on sale. The first batch of applications will be received by Health Canada starting Oct 17, 2019, in time for a mid-December product release.

Health Canada’s new regulations extend to product branding too. According to the fine print, only one logo is allowed on the cannabis packaging or cover of any cannabis-infused product. The logo is required to be flanked by government health warnings about cannabis, the way cigarettes and alcohol have it but bigger.

The new Canada legalization for cannabis-infused products also dictates that the packaging of any cannabis-infused edible should not appear appealing to kids in any way, whether through design, coloring or typography.

The rules also warn against featuring any form of health claims on the packages as many cannabis companies are wont to do. In addition, products with THC components in them should also feature a related warning on the packaging.

Connections to alcohol and beverages

In line with its plan to limit the reach of cannabis and other drugs to underage individuals, the new regulations require that manufacturers keep their products free from any associations with alcohol or alcoholic beverages and brands.

The idea seems to be about limiting the branding freedom of manufacturers so that younger people aren’t misinformed into purchasing it and cannabis altogether. The extent of association has not yet been defined by Health Canada.

When Will the New Cannabis-Edibles Be Ready?

New cannabis-infused edibles are expected to make an appearance in stores and online shops starting around December 16, 2019, according to experts, accounting for many factors including:

For now, some Canadian users are still accessing their cannabis extracts and edibles on the black market, bearing the risk of overconsumption of chemicals like THC like they always have.

Majority of industry stakeholders seem to have welcomed the new October 17-December 16 time frame; some have already prepared themselves for the market come mid-December. Organigram Inc.’s CEO Greg Engel, for example, revealed recently that his company has been preparing for the mid-December deadline for a while.

Even then, industry experts predict that with both a new timeframe and new numerous production regulations, the varieties of the new cannabis-infused edibles on sale will be limited on debut. They suggest that customers should expect less selection options as the year ends, but stay hopeful for 2020 as manufacturers will have grown accustomed to the new market’s needs.

Meanwhile, reports show that these new regulations coincide with a new low in interest in cannabis-infused edibles from the Canadians they’re aimed at.

According to a study from Dalhousie University led by Sylvain Charlebois, not even the new Canada legalization of cannabis has helped resuscitate any more interest in the herb, evidenced by a 10% drop from 2017 in the number of people that said they’d try the new cannabis edibles.

Also damning are the numbers from the report that suggest that even as cannabis is legalized, more people (about 60%) are still opting for black market transactions to satisfy their needs. Experts have already suggested that all these statistics will likely change for the better by year’s end as the new Canada legalization swings into full motion.

Cannabis is here to stay; Health Canada’s new regulations are a masked form of approval for the drug. Even though surveys suggest that Canadians’ interest in cannabis and its edibles has lowered greatly to near-boredom, the desire and need for cannabis is visibly still there.

In fact, new reports predict that revenue for cannabis-infused edibles in Canada is expected to hit $4.1 billion by 2022. In other words, the time for cannabis to shine is here, and we should all be excited about it. 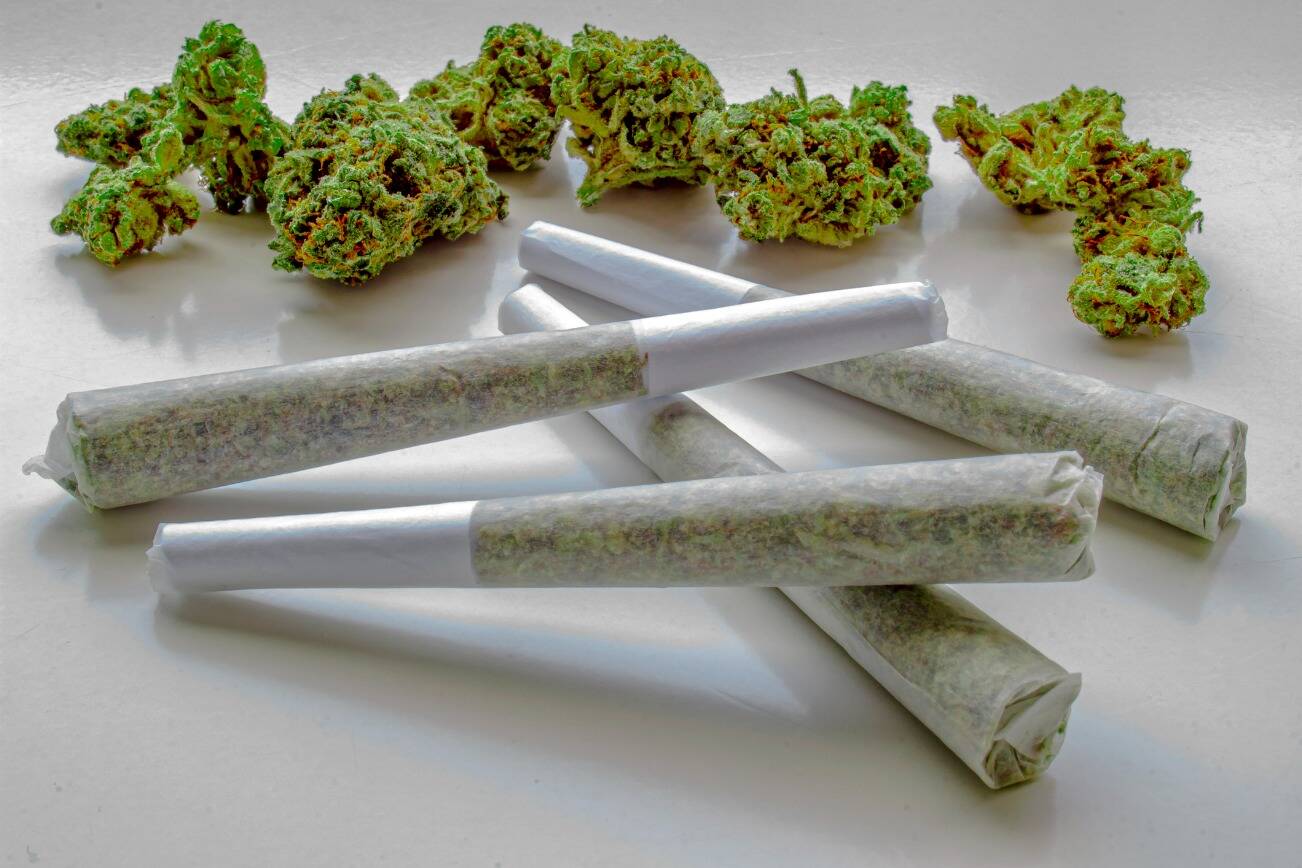