Ever hear of GMOs? These are plants that we have genetically engineered to have some or another characteristic which makes it easier to farm. If you take corn, for example, the stuff that you see in the stores are a far cry from what they used to look like. However, nature also has a way of changing things from time to time.

We didn’t have to modify anything to have the weed that we have today. Mother nature did it all and it did it at the hands of a virus. The cannabis genome map revealed that the THC and CBD cannabinoids are probably the result of a viral DNA infection.

Scientists were recently able to map out the full genome of the cannabis plant and the results yielded some pretty interesting results. Among one of the most interesting findings was that the genes that encode the THC and CBD cannabinoids and their productions came from bits of DNA from viruses that infected the plant ages ago.

The DNA from the viruses colonized the cannabis plants genome and the rest is history, or rather the future.

Some of the other insights that the cannabis genome map gave was that of the production of CBC or cannabichromene which is a cannabinoid found in marijuana. How the cannabis plant differentiates between hemp and marijuana, the former being loaded with CBD and the latter with THC.

Finally, the genome map also gave insights into what makes certain strains of cannabis more potent than others and give them robustness that enables them to grow in more harsh conditions.

The red tape that restricts the research

One can imagine that there has been plenty to say about the study of this plant. Many people are still skeptical about its uses and still hold on to the notion that cannabis is a gateway drug that only leads to using more serious stuff.

It is then fair to assume that gaining permission to study the plant would go with a bit of red tape and hard words between scientists.

The legislation made it very difficult to study the genome of weed, let alone map the genome. A genome map is ultimately the starting point of breeding and mixing different strains of weed to eventually make a super weed that is bug resistant and have other qualities that could be beneficial for human consumption.

However, obtaining permission to study and map the genome has been more than difficult. Legislation has barred scientists from studying and experimenting with the genome, even if it was in a controlled environment.

As we mentioned before, the viruses that infected the cannabis plant are supposedly responsible for the two cannabinoids.

According to the research that has been done so far, it seems that the virus attacked a single gene and as the virus’s retrotransposons jumped around and expanded, it drove the THC and CBC synthase genes in two different directions that eventually became what we know today.

To begin with, making a genome map for cannabis is no easy task seeing that it has a pretty large genome. The legislation didn’t make things any easier, but now that the map has been completed, a whole new world is opening up and it has cannabis scientists excited.

When you start to play around with various strands of certain plants, it is very difficult to determine which characteristics of the one strand is going to be carried over to the new strand, but that has all changed or is on the verge of changing.

The full genome map is nearly complete and with the knowledge that the genome map provides, available, the possibilities are endless.

Scientists will finally have the ability to determine which elements or traits of a specific strand they want to isolate and splice into another. This will give them the ability to develop new strains of cannabis that will grow faster and easier.

Seeing that cannabis is a plant that is highly susceptible to insect infestation and other diseases, scientists can incorporate genes that act as repellents for insects.

They can also change the root structure of the plant and enable it to live off less water, or even grow with less sunlight. The possibilities are near endless and from a cultivation point of view, things are about to get pretty exciting.

The cannabis genome map will also help them to pinpoint the genes that are responsible for producing the various cannabinoids and fine tune those genes to go into overdrive and produce even more of the cannabinoids.

When you have a genetic map and quality genome, it is like a painter that has a pallet full of colors to create a new masterpiece. Scientists can target specific pathways and play around with the psychoactive effects of cannabis.

The terpene profile could be altered to produce a specific kind of high if you will and potentially remove some of the side effects that are not so pleasant. Scientist could even go as far as using a tool like CRISPR to alter the smell of the plant which is off-putting for many people already.

Yes, the possibilities are nearly endless. The next few years are going to hold some interesting times for both scientist and cannabis cultivators. The requests are going to stream in and the research and development of the plant is going to kick up a gear.

If not for the recreational part of the development, the medicinal value that the research poses are sure to have legislators rethink their strict policies on the research of cannabis.

There is money to be made and the medical world will be smiling all the way if more concrete research can be done on the benefits of medicinal cannabis. More than that, with the full genome map, scientists can pinpoint the opioids that relieve pain and reduce anxiety and develop strains that will revolutionize the medical world. 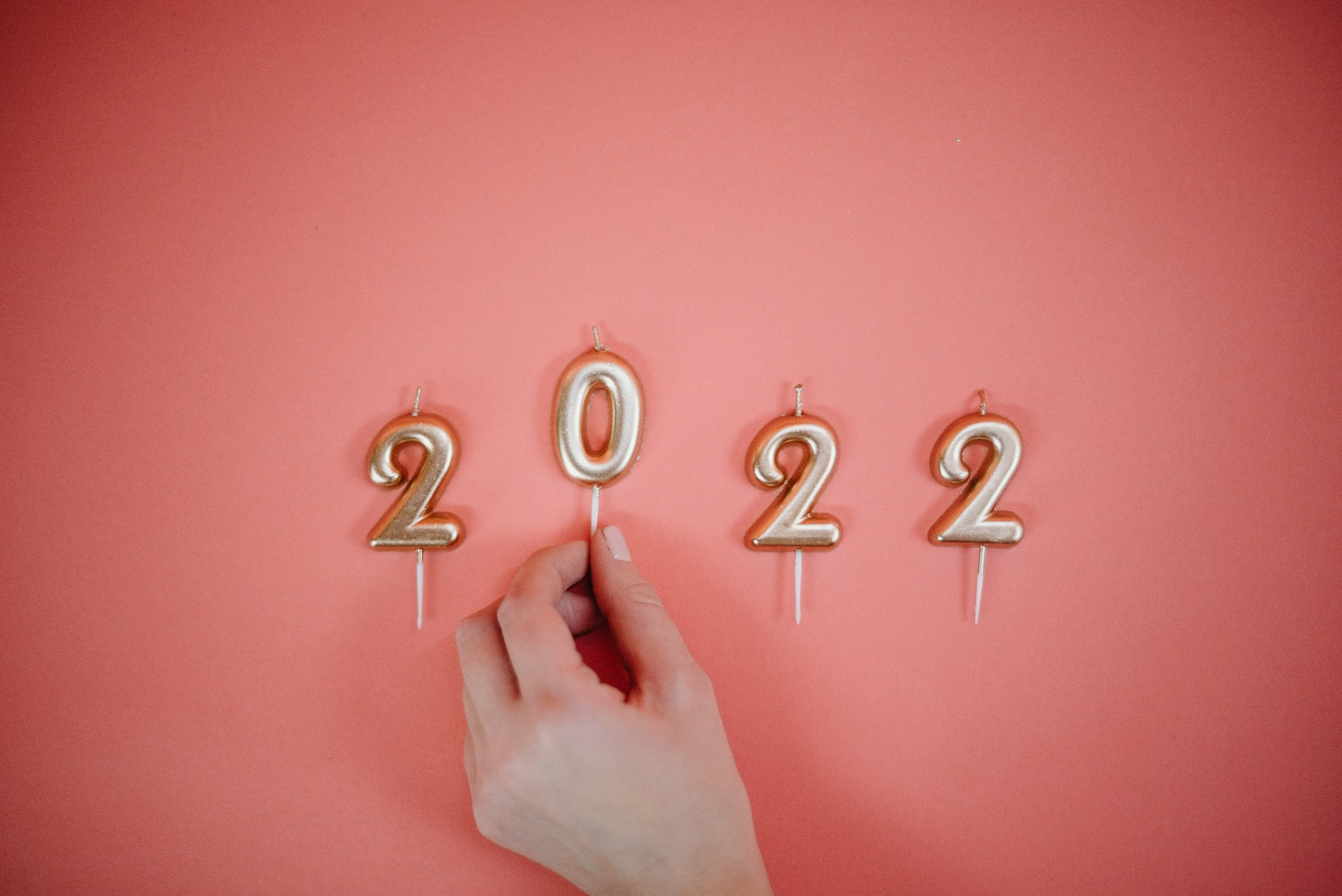